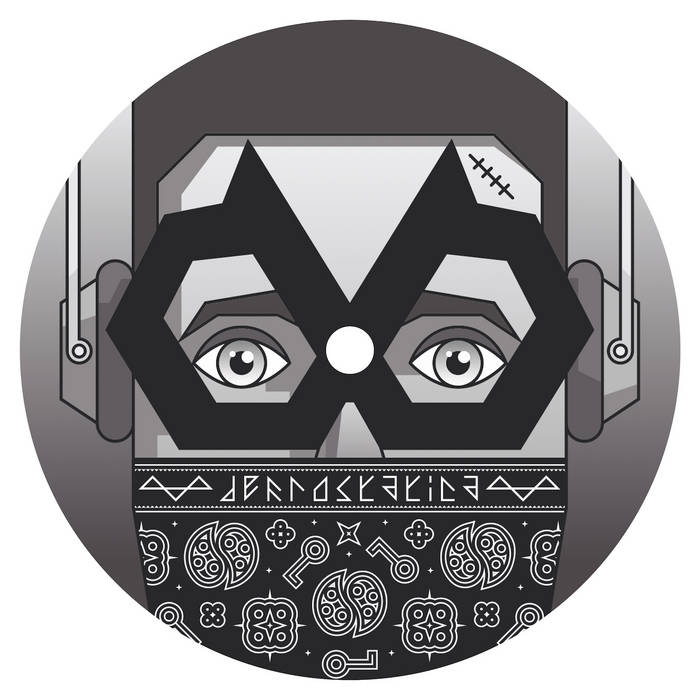 This is Detroit's Filthiest second appearance on Defrostatica Records after his joint with Sinistarr "Yo Speakerz" which received praise by legends DJ Shadow and Jon1st in 2017. The Baghdad-born, Detroit-made musician and Ghettotech innovator returns to the label with three no-frills banging 160 BPM tracks. Honor Among Thieves EP bristles with content of an artist and dj that knows a thing about making you move. The release is topped off with a glowing remix by BSN Posse from Malaga, Spain: smokey halftempo hangout melting into an amen break explosion. Artwork courtesy of infamous Leipzig collective Doppeldenk.

One of the most diligent underground DJs from the ranks of Detroit's finest, whose bodacious style has bubbled up from the underground to become highly in demand by the music scene's tastemakers, Detroit's Filthiest /DJ Nasty is one of ghettotech's pioneers who released records in the mid '90s. ... more

Bandcamp Daily  your guide to the world of Bandcamp